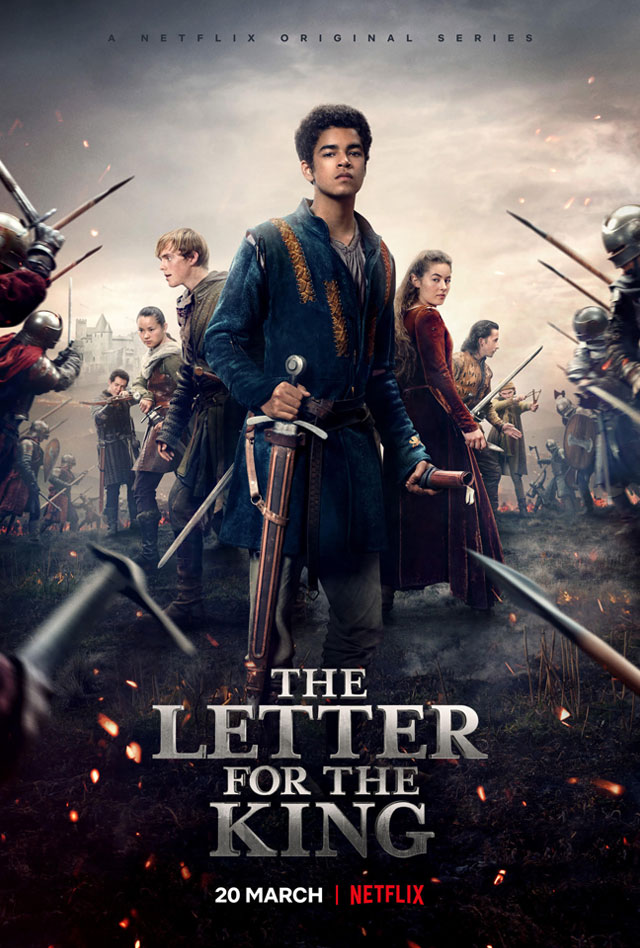 The Letter for the King, based on the classic Dutch book by Tonke Dragt, was commissioned as a Netflix Original for their family & kids division, adding to the growing roster of kids and family original shows.

After a 6 month shoot on location in New Zealand and the Czech Republic, the show launched into Netflix top ten lists across the globe on 20th March 2020. On launch, it became the most watched programme on the platform in New Zealand, Australia, Benelux, Czech Republic, Russia, and Africa, and reached no. 4 in the UK and no. 6 in the US.

Will Davies (“How to Train Your Dragon”, "Puss in Boots” ) adapted the novel and showran the series for the SVOD service; Paul Trijbits ("Saving Mr. Banks") and Will Davies executive produced.

Tonke Dragt’s medieval adventure novel was first published in 1962. Combining elements of classic fairy tales and legend, it has since been published in 25 languages, sold over a million copies, and won numerous awards including the only once awarded Griffel of Griffels. This classic medieval adventure novel, its universal themes and Tonke Dragt’s compelling style of storytelling continues to enthrall readers of all ages. In 2014, the book was translated into English and published by Pushkin Press in the U.K. to great critical acclaim.

Set across three kingdoms, the story follows a teenage squire, Tiuri, who embarks on a perilous mission to deliver a secret letter to the king. The task takes him on an epic and dangerous adventure as the fate of the kingdoms lie on his shoulders.

Will Davies (How To Train Your Dragon, Puss in Boots)

Chris Clark (All the Money in the World, Legend) 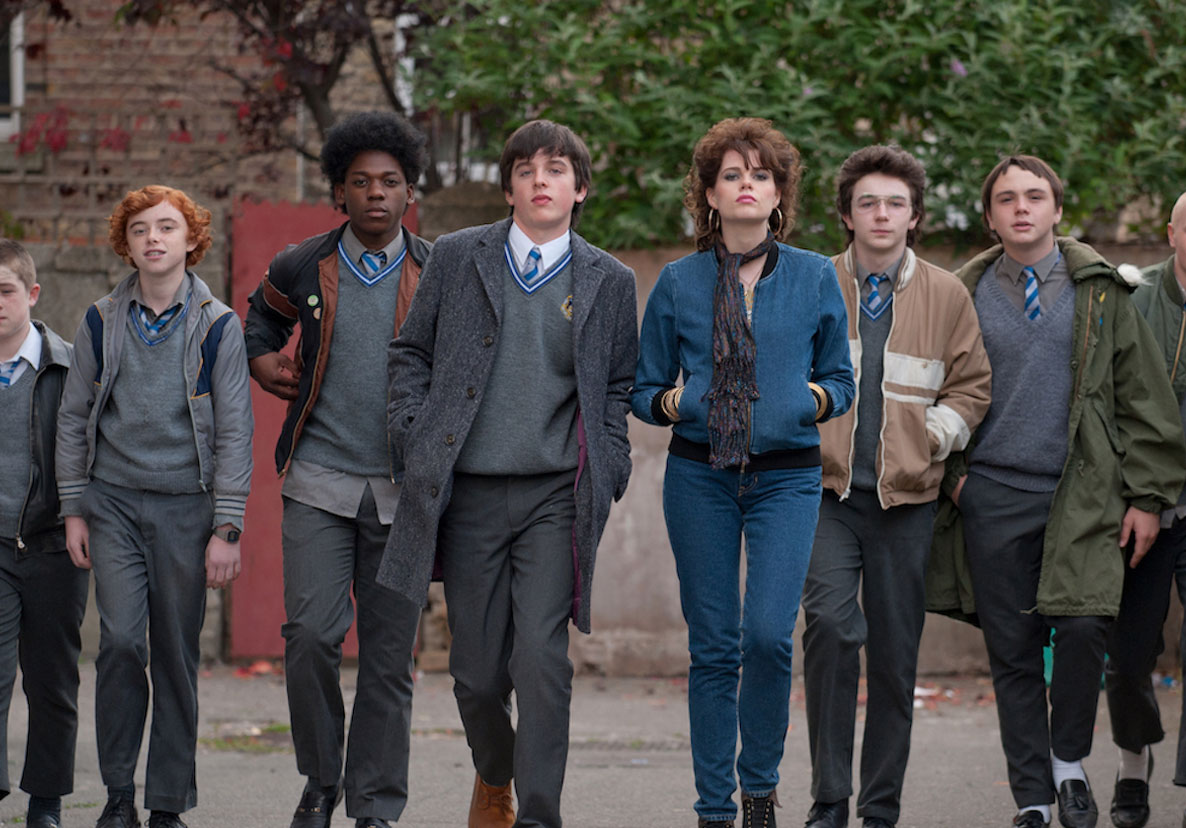 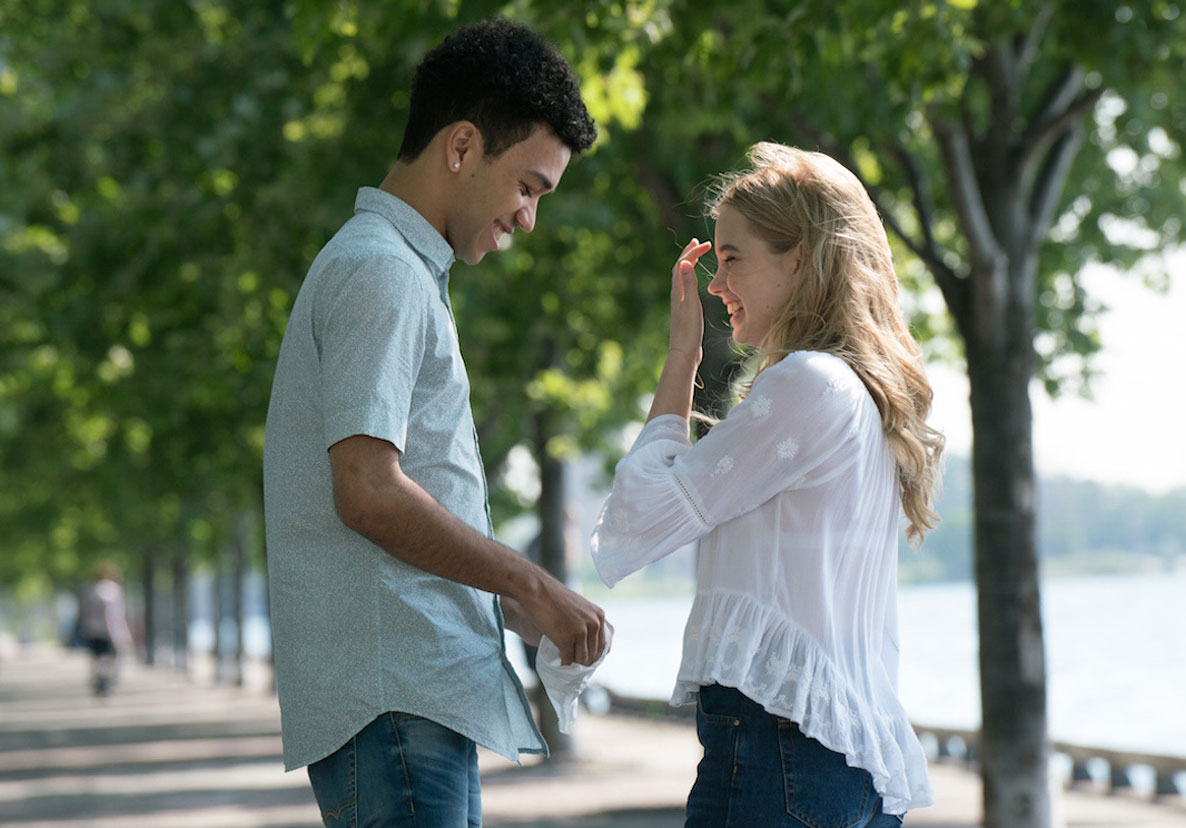 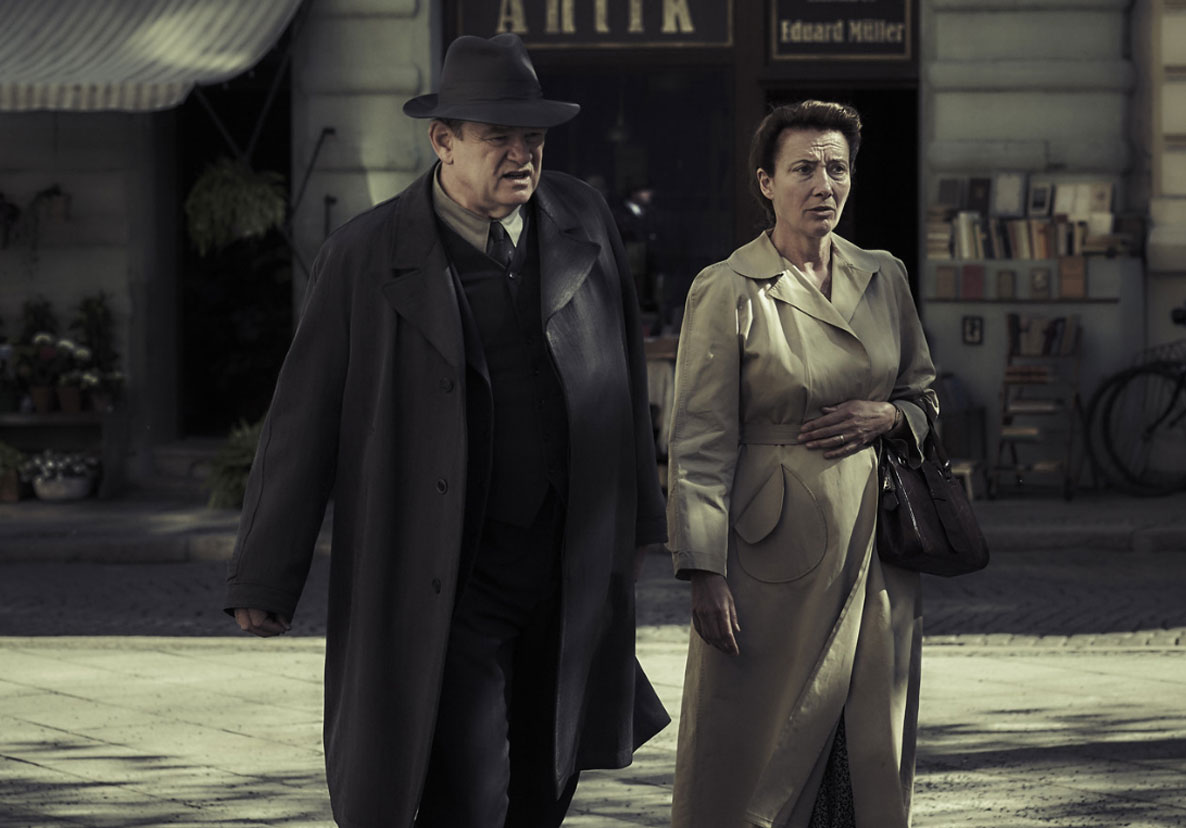 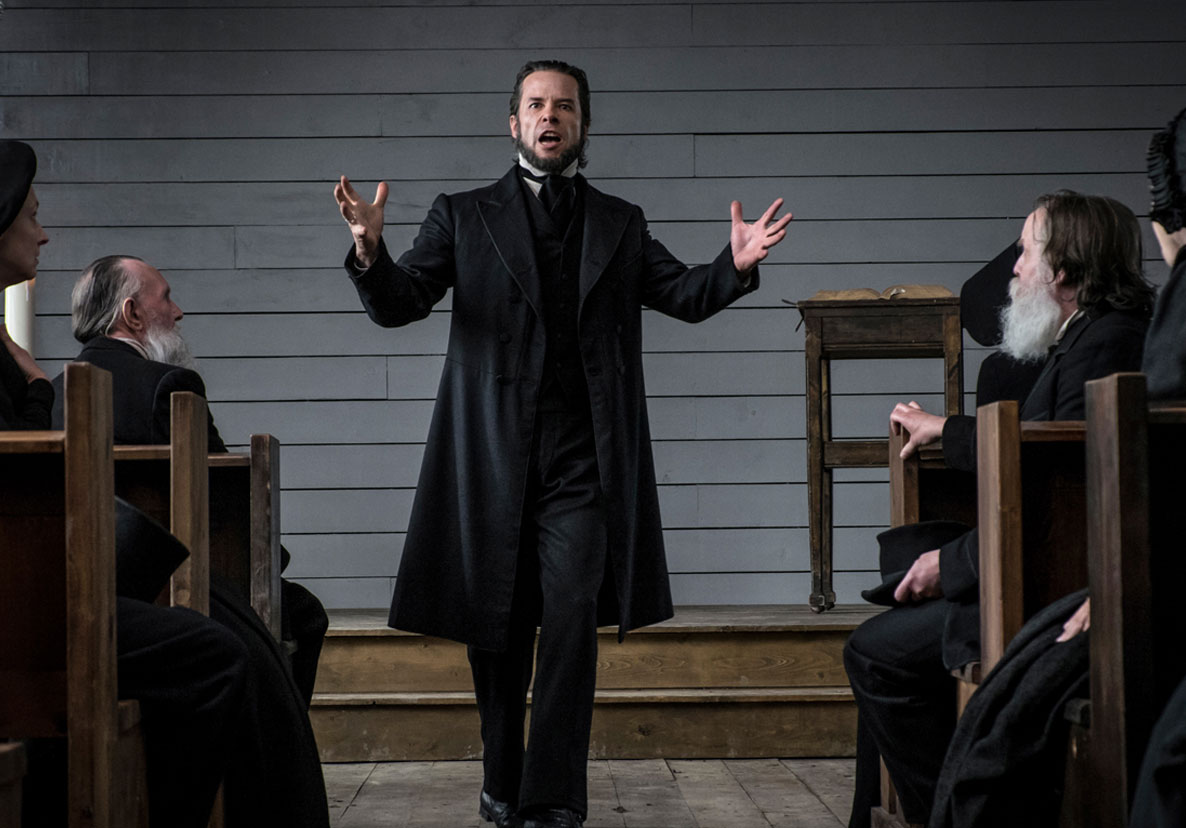 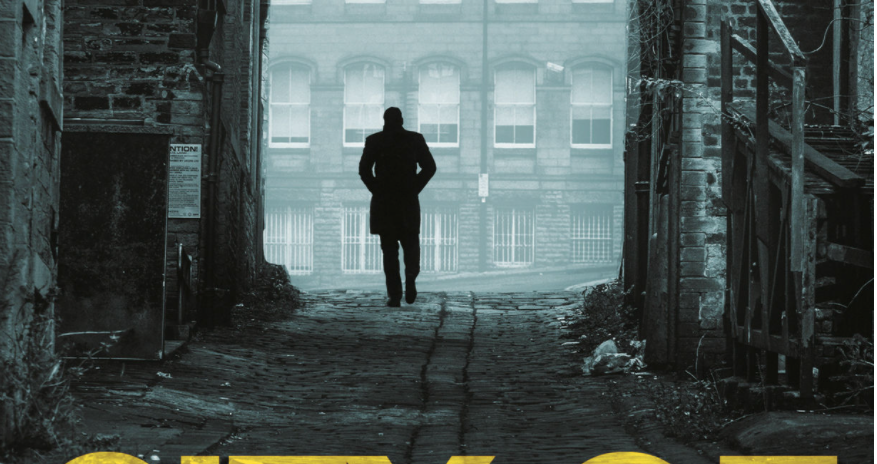 Based on the best-selling Harry Virdee books by AA Dhand, VIRDEE introduces an iconic new detective in DCI Harry Virdee, a Bradford cop disowned by his Sikh family for marrying a Muslim. With his personal life in chaos, Harry must hunt down a murderer who is targeting the Asian community.

What starts as a mystery evolves into a riveting thriller, when the killer kidnaps a local MP’s daughter, and makes it clear he has a personal vendetta against Harry himself. Forced to confront the darkest secrets from his past, Harry must decide whether to team up with his drug dealer brother to stop the carnage. How far will he go to save his family?

Based on the novel City of Sinners